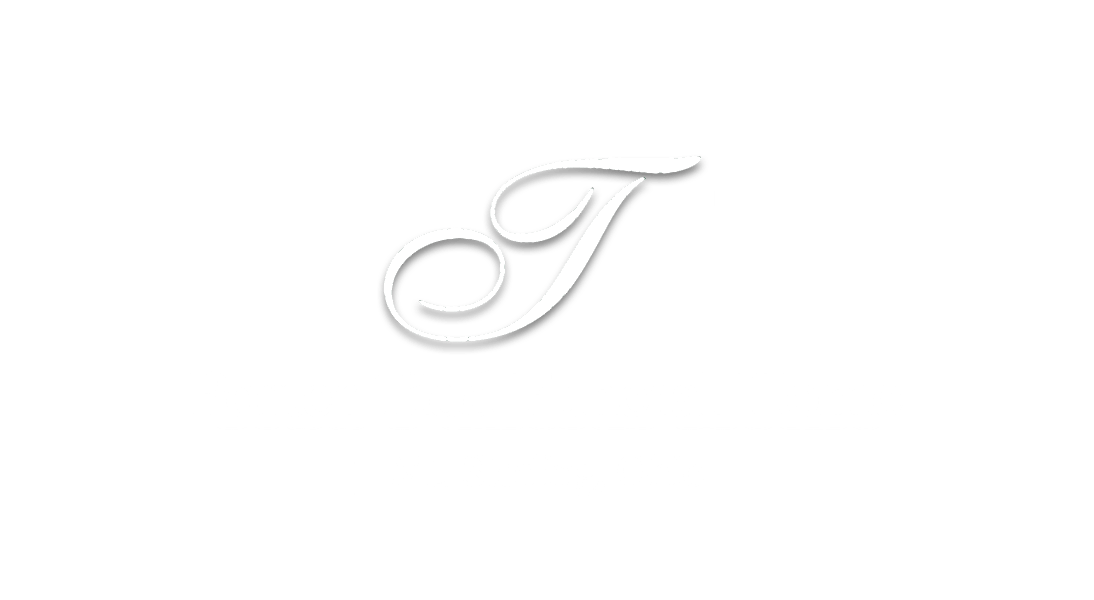 Edson E. Myers, age 95, of Mt. Sterling, OH passed away peacefully October 11, 2013 in Madison County Hospital after a long and active life. He was born September 28, 1918 on the Moormon Road in Pleasant Twp, Madison County, son of the late Edgar and Iva (Smith) Myers of London, Ohio. He was preceded in death by his parents, loving wife of 70 years Martha E. (Johnson) Myers, daughter Esther (Myers) Mason, six brothers, five sisters, and pioneer ancestors of Kiousville and Fayette County, Ohio, and Bedford County, Pennsylvania. Two ancestors were patriot citizen-soldiers in the Revolutionary War; one in the War of 1812; one in the Civil War.
Edson attended the one-room red brick schools in the London area and began his interest in black powder firearms, blacksmithing and Native American artifacts in his youth. In a sudden blizzard on Christmas Day, 1935, he contributed to saving the lives of 42 women and children when he discovered them buried in snowdrifts in their autos following visits with their relatives at the state institution; he and his father delivered them on sleds to his mother who revived them and thawed out frozen hands and feet.
A veteran, he served four years in the U.S. Navy from 1937 to 1941. He married Martha E. Johnson of London, OH on July 1, 1941 and was a shipbuilder in the Norfolk Navy Ship Yard during the first half of WW II. He went back to sea in the Merchant Marine until the end of the War in 1945, traveling to ports in 25 countries during his service to his country.
During the time Edson was stationed in France he was made an honorary member of the 24th Chasseurs Mountain Ranger Regiment for his friendship to the regiment and participation in their charity fair at Menton, France. He was a founder and charter member of the Madison County Historical Society and held Lifetime memberships in the National Muzzle Loading Rifle Association, the Columbus Gun Club, and the Bill Moose Gun Club. He created the “Old Timer” novelty shoot as a means of boosting club membership and interest in muzzle loading; this shoot continues to be held annually at the Bill Moose Club.
He was a well-known Ohio Valley historian and a Kentucky Colonel. A machinist by trade, he was also a blacksmith, knife and axemaker, mentor, inventor, genealogist, storyteller, and author. He and his friend, the late Robert Ely, were commissioned by the Ohio Historical Society to make a reproduction of the pipe tomahawk that the famous Ohio Shawnee Chief Tecumseh gave to Governor Thomas Worthington at Adena in Chillicothe, Ohio.
He is survived by three children, Virginia Morgan, Edson (Linda) Myers, Ruth (Daniel) Sapp; sister Susan Mahan Myers Kennedy; son in law Elmer Mason and special friend Jean Mason; eight grandchildren; five great grandchildren; one great-great granddaughter; many cousins, nieces and nephews.
A memorial service will be held Saturday, November 9th at 2p.m. at Trinity United Methodist Church, 8530 Lilly Chapel-Georgesville Rd, London, OH, 43140. Donations may be made in his honor to Trinity UMC or to the Madison County Historical Society, PO BOX 124, London, OH 43140.
To send flowers to the family in memory of Edson Myers, please visit our flower store.